A journalist who has turned into a very successful entrepreneur, Meet Abdel Wahab Al-Essa. At the beginning of his career as a journalist, he distinguished himself with his persuasive style and distinctive presentation. He achieved distinguished successes in the media and commercial arena. Despite the challenges, he made his way steadily and confidently. Abdel Wahab Al-Essa was able, through his outstanding performance, to make a name for himself. He presented political programs immediately after graduating from Kuwait University.

He appeared on the television screen, young in age but wise in mind, distinguished from the rest of his generation by his political inclinations and work in this field. Abdul Wahab Al-Issa’s beginnings as a journalist were in 2007 with the launch of Al-Watan channel through his participation in presenting news and political programs.

After closing Al-Watan TV, he turned to private business in 2015 and became a founding partner in the “Boutiqaat”, a retail company that owns an online shopping showroom, which goes by the same name, and it features a mix of beauty and fashion products from 700+ international brands.

3oud.com team met with the Abdel Wahab Al-Essa to learn about his media beginnings, his commercial project “Boutiqaat” and his future aspirations. 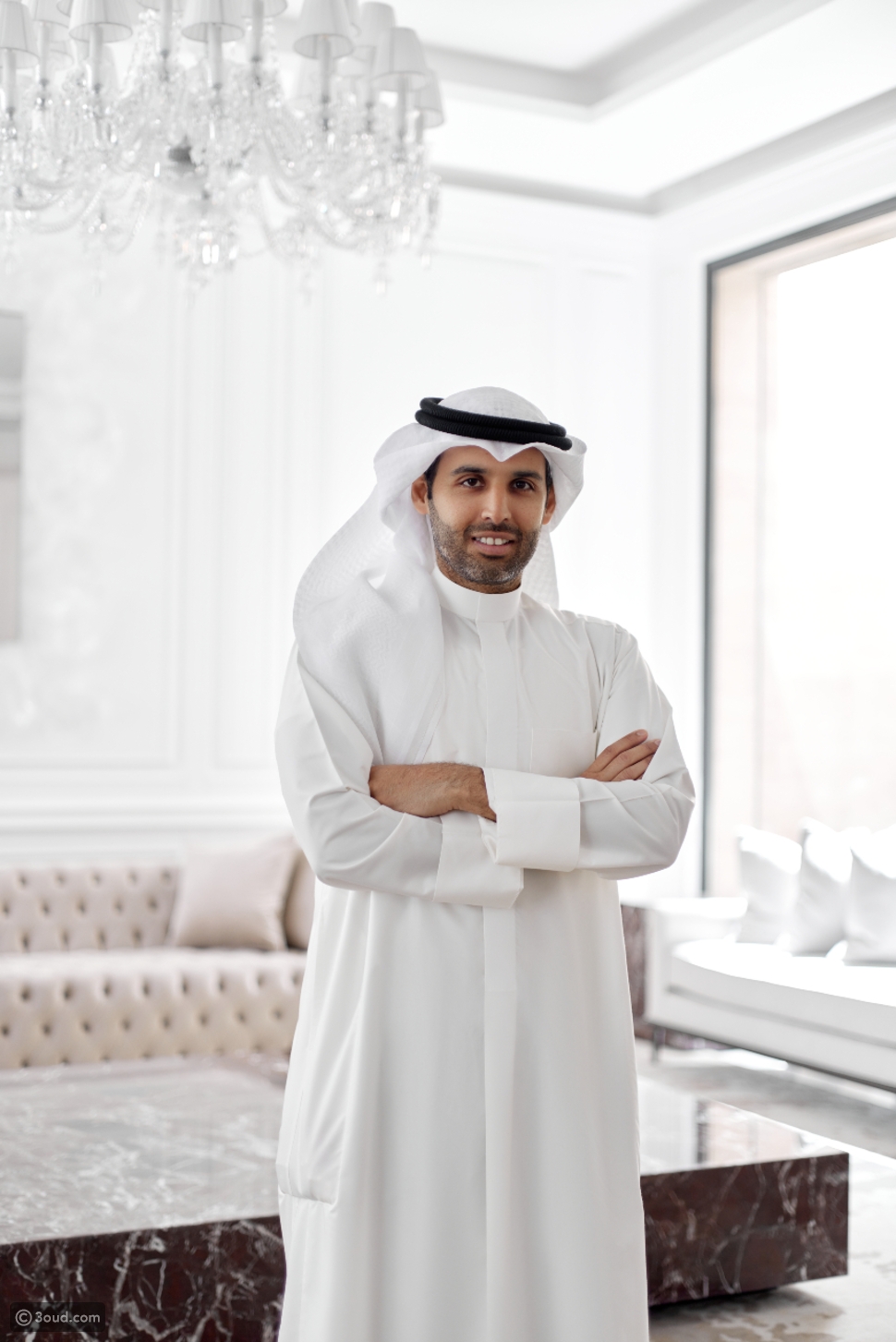 1. Tell us about Abdel Wahab Al-Issa’s beginnings in the media field, and why did you choose this field?

The beginnings were with Al-Watan TV in 2007, and my passion for political and media work pushed me to this field, which carries with it a great deal of influence on decision-making and public trends.

2. Do the traditional media deliver your message the way you always wanted it to? Or do you see a greater supremacy in social media?

3. What are the media interviews you are most proud of and why?

All interviews were dear to me, but those related to the election periods and during the counting processes were the closest.

4. From your experience, what are the most prominent elements of a successful media person?

To be well cultured and self-confident.

5. How do you see the Kuwaiti media today?

It is going through its worst days. 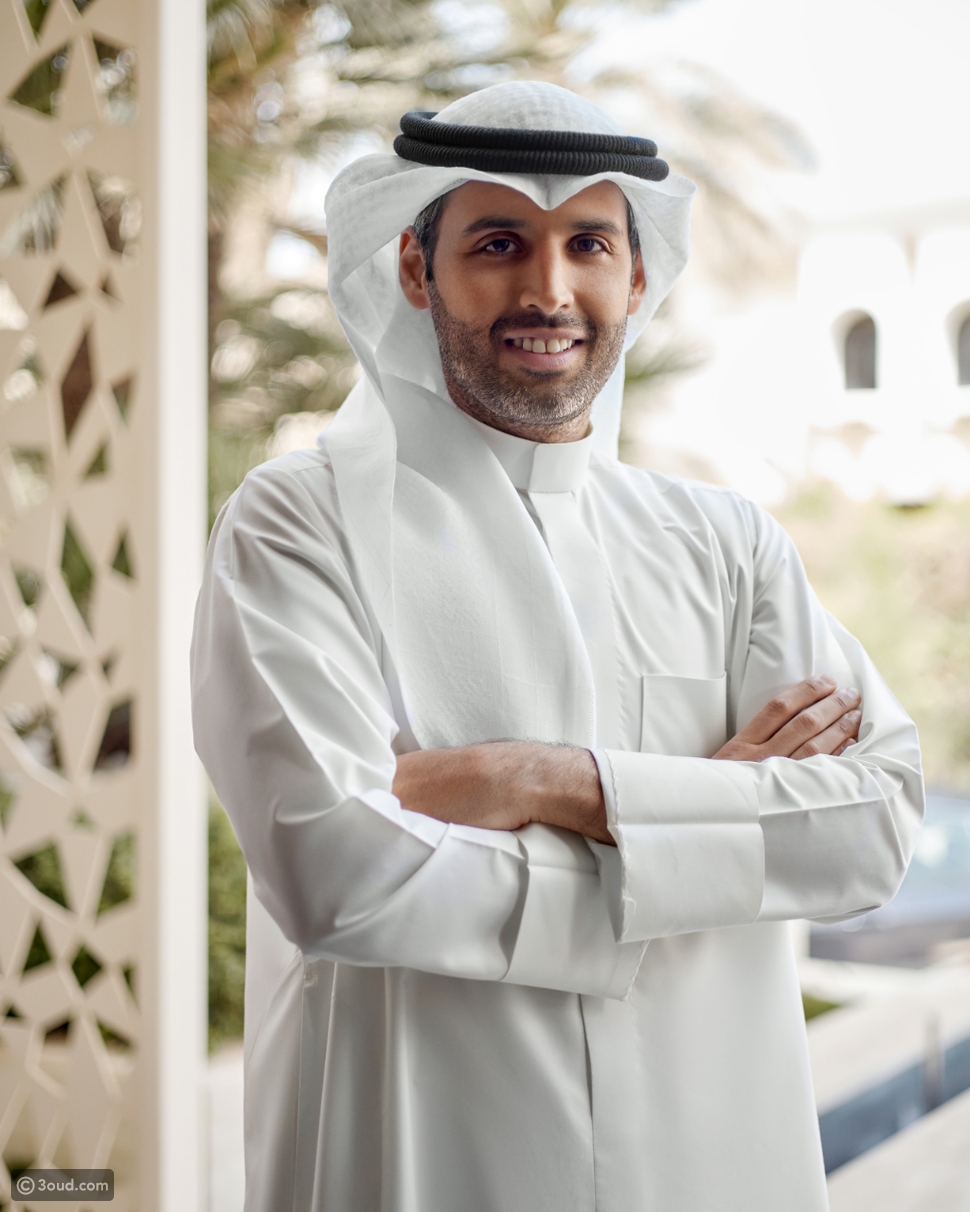 6. Mention a character you would have liked to interview but didn't get the chance to.

Sheikh Sabah Al-Ahmad, may God have mercy on him.

7. Who do you admire from the news channels broadcasters or political talk shows?

8. You were one of the first people who joined Twitter, you joined the platform in 2009. Do you see the platform as a continuation of your media career?

9. You launched your own business in 2015 and built a concept by founding “Boutiqaat” company, in which you are a founding partner, a pioneering and emerging Kuwaiti technology company whose market value was estimated at half a billion dollars. Tell us about this experience and how the idea of “Boutiqaat” came about?

The concept of Boutiqaat have kept pace with the change in people’s behavior in dealing with media through communication sites and shopping in general by switching to applications and websites. Boutiqaat is an innovative idea that brought the two together in one platform.

We have an ambitious vision to empower and rehabilitate the Kuwaiti element at Boutiqaat, while being keen on attracting international expertise. 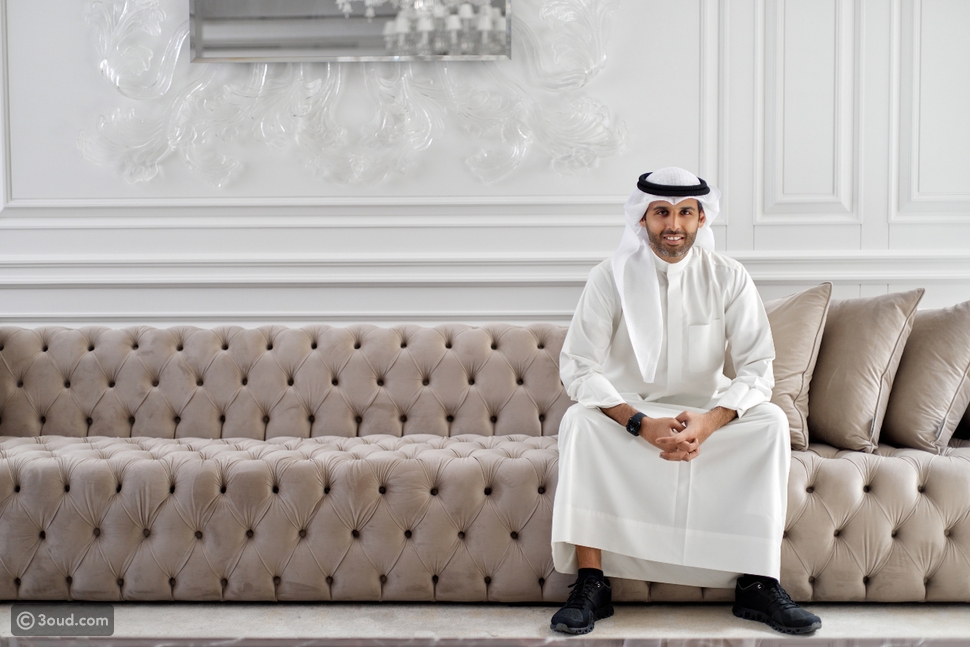 11. Throughout your career, which grew under the eyes of everyone, no financial cases were registered against you, until the Financial Intelligence Unit submitted in 2020 a suspicious report accusing “Boutiqaat” company of money laundering. Tell us about this harsh experience and its repercussions on your professional and personal life.

This was the worst experience in my life ever, but its repercussions will be positive on my professional and personal life, God willing, because it made me much stronger and resilient.

12. How did you deal with the propaganda and slander campaigns that were trying to harm your reputation and discredit the “Boutiqaat” company?

With patience and trust in God that relief will come and truth will prevail.

13. We can't imagine what your family went through during this harsh experience. How did it affect your family?

It is very difficult, but thank God their trust in me was strong and was not shaken.

14. Eight months after your accusation of money laundering, the Public Prosecution's decision to close the case was issued. Describe how you felt on that day.

I was happy, of course, but I was not surprised. I knew from the start that this decision would come, even if it was delayed

15. Apart from this issue, what does the future hold for Boutiqaat?

Expansion into the Saudi market. 16. Are you thinking of running in the National Assembly elections? Or do you prefer to be content with commenting on the political situation in Kuwait?

Yes, God willing, I will run for elections.

17. What are your ambitions on a personal level?

To be one of the pillars of building future Kuwait.

18. If you weren't a journalist and entrepreneur, what would you choose to be?

19. who is your role model in life? And what are you looking forward to?

I don’t have a role model, as every field has its star.

20. Which countries or cities did you travel to and liked the most?