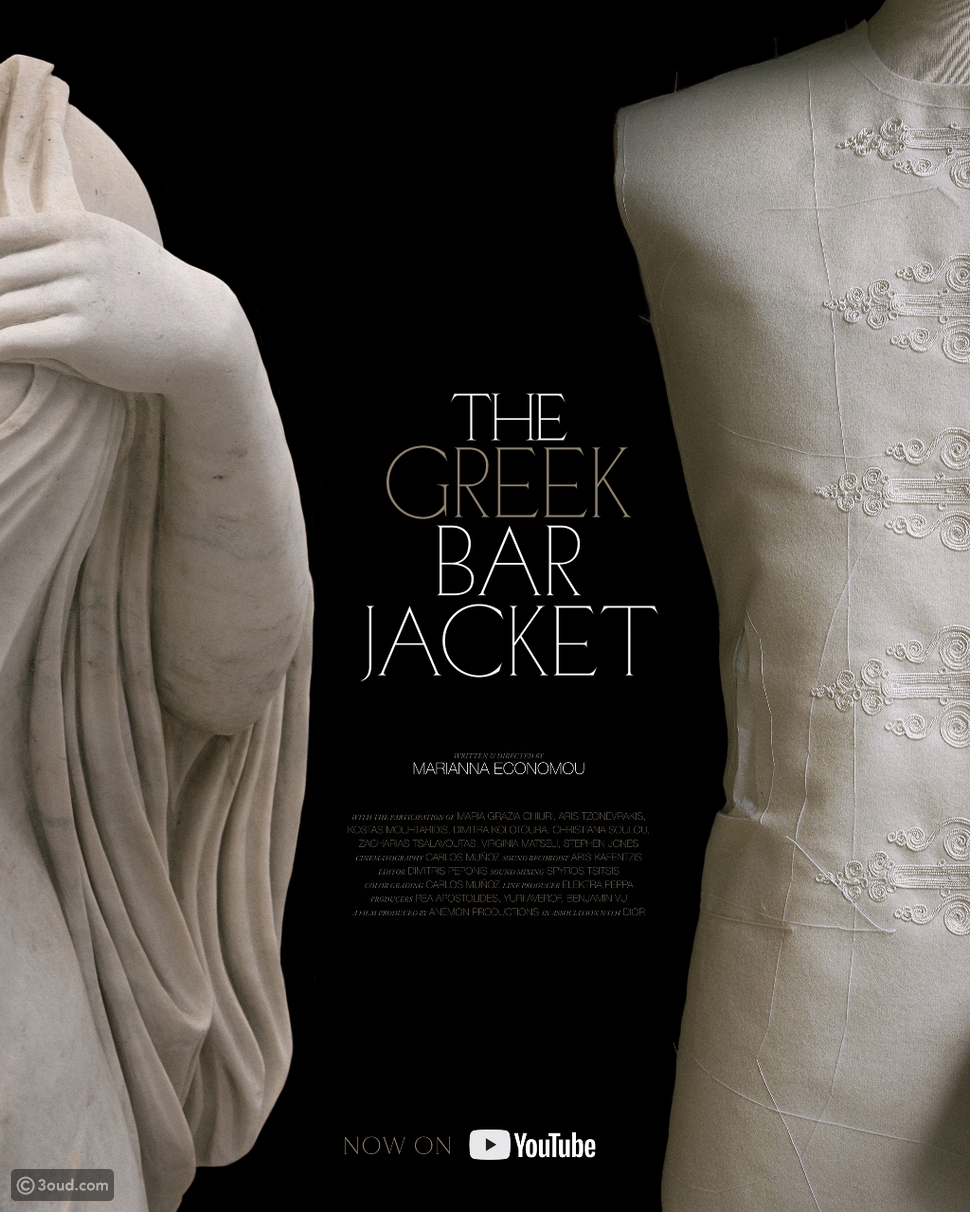 From France to Greece, from the design studio to the majestic Panathenaic Stadium – where the show took place – Marianna Economou met with each of the actors of this unique event to retrace Maria Grazia Chiuri’s creative process – a synergy of excellence, a virtuoso conversation between the exceptional savoir-faire of the Dior Ateliers and Greek artisans. 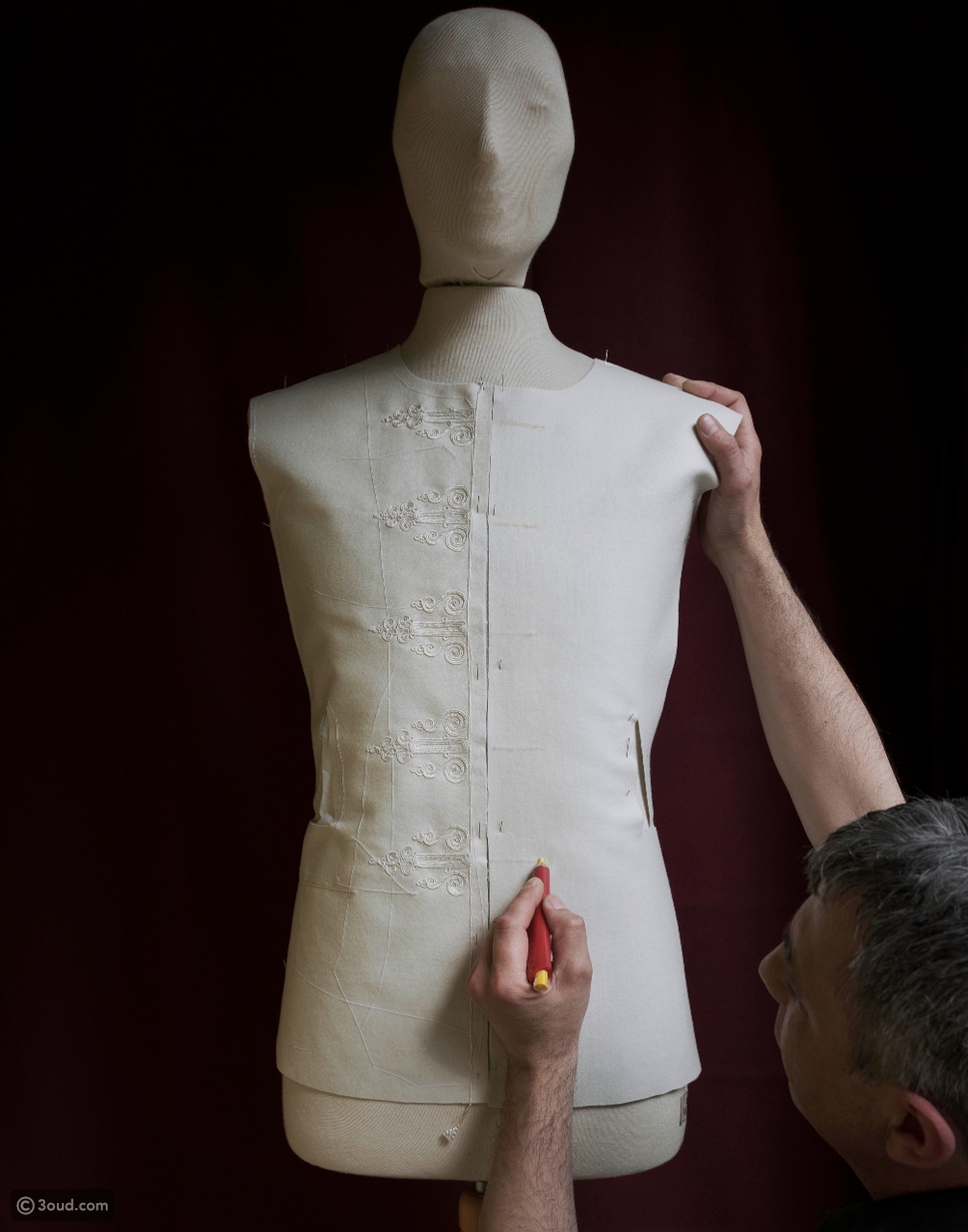 The journey begins in the Peloponnese city of Argos, with a visit to the workshop of tailor Aristeidis Tzonevrakis, who has reinterpreted the iconic Bar jacket – the symbol of the New Look revolution and the dazzling common thread running through this voyage to the heart of creation.

In Soufli, in the Eastern Macedonia and Thrace region, the director stops by the Silk Line factory run by Kostas Mouhtaridis and Dimitra Kolotoura, where the Dior looks’ precious featherlight silk fabrics are born. On the island of Thasos, Marianna Economou captures Christiana Soulou’s illustrations as they are transposed onto cut-yarn jacquard dresses.

In Athens, she highlights the multi-faceted work of Dior milliner Stephen Jones, the Benaki Museum’s NE.M.A trimmings, and the Tsalavoutas workshop, where a contemporary version of the iconic sailor’s cap was created. 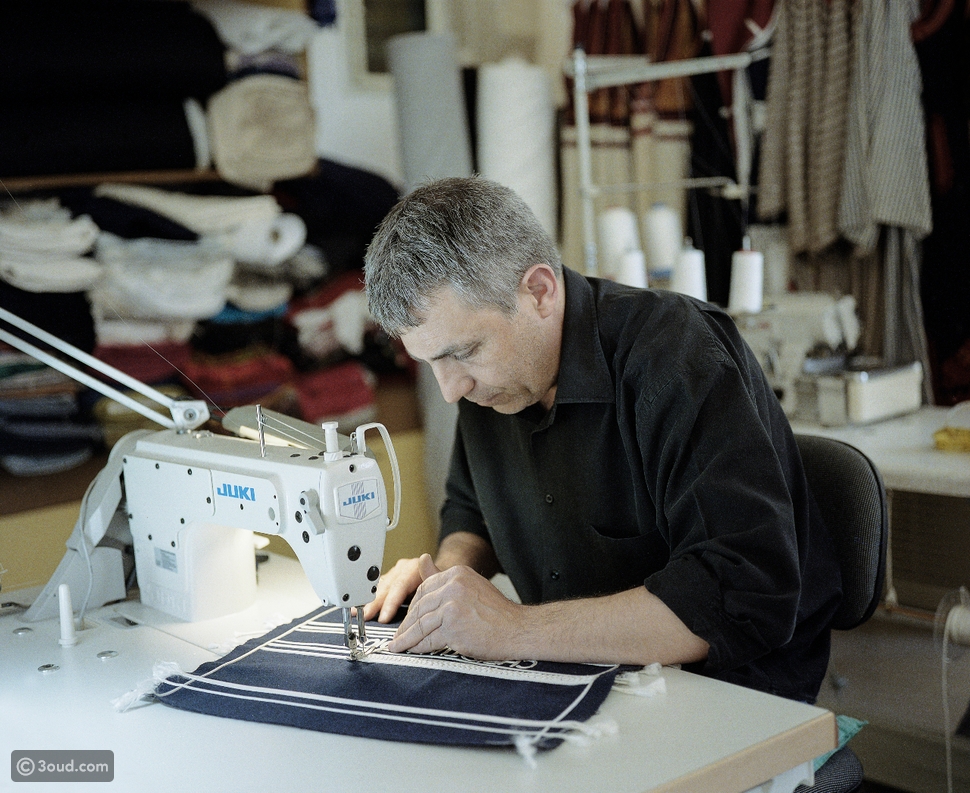 An exciting creative odyssey designed as a collective overture in the name of magic and dreams, at the crossroads of tradition and audacity, to be discovered on the Dior YouTube channel.