In a time when the world seems utterly divided, with xenophobia and tension running high, 3oud.com has chosen to embrace its roots and celebrate the creatives within the fashion community in Kuwait by launching OUD Fashion Talks. The talks aim to spark a conversation about important topics related to fashion and the creative industry, like the growth of sustainable fashion. 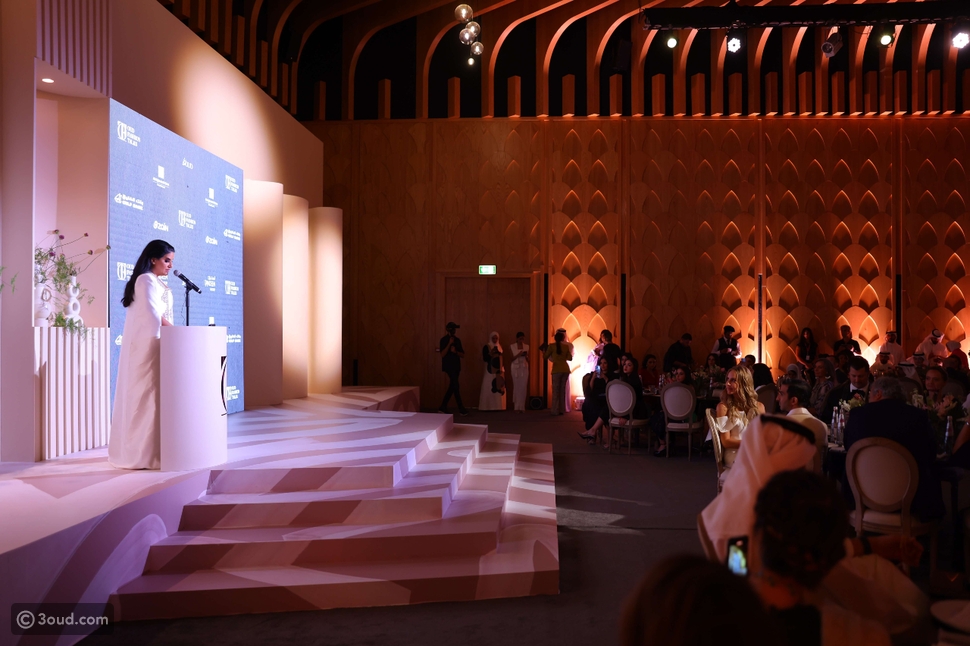 In addition, western media doesn’t always capture the full, diverse range of Middle Eastern culture, and especially women from the GCC, so OUD Fashion Talks is an opportunity to challenge misconceptions. This is an initiative to be proud of. The art of fashion and storytelling are universal languages that can help bridge our divide. 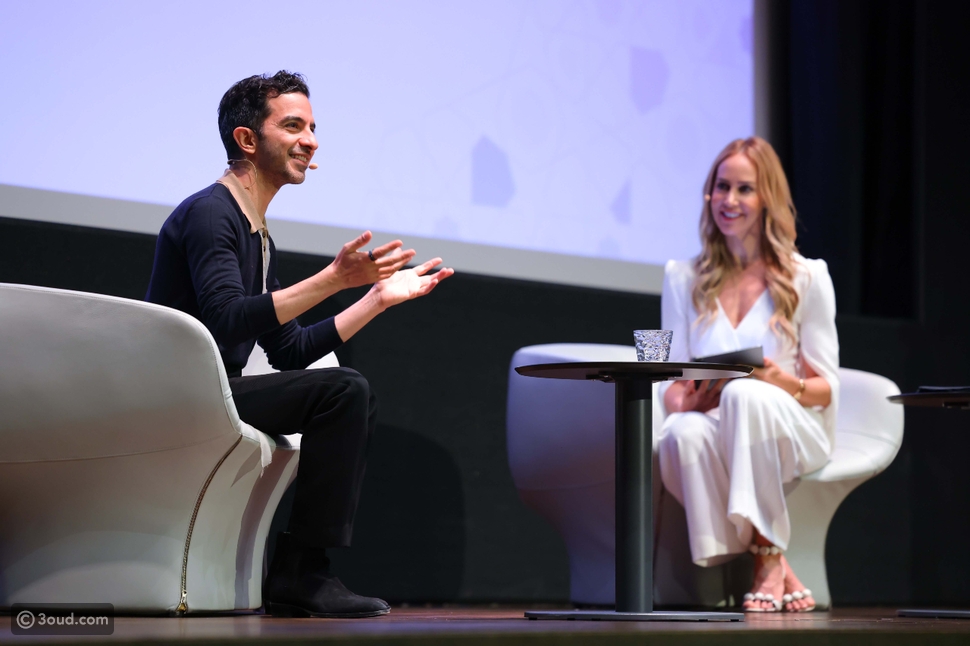 Held at Sheikh Jaber Al Ahmad Cultural Center (JACC), OUD Fashion Talks was a full day event geared toward those who aspire to make it in the fashion industry— whether it’s launching your own brand, starting a fashion line or climbing the career ladder. The panel sessions with famed industry personalities gave attendees a chance to hear their personal tales of the conquests (and shortfalls!) that got them to the top. 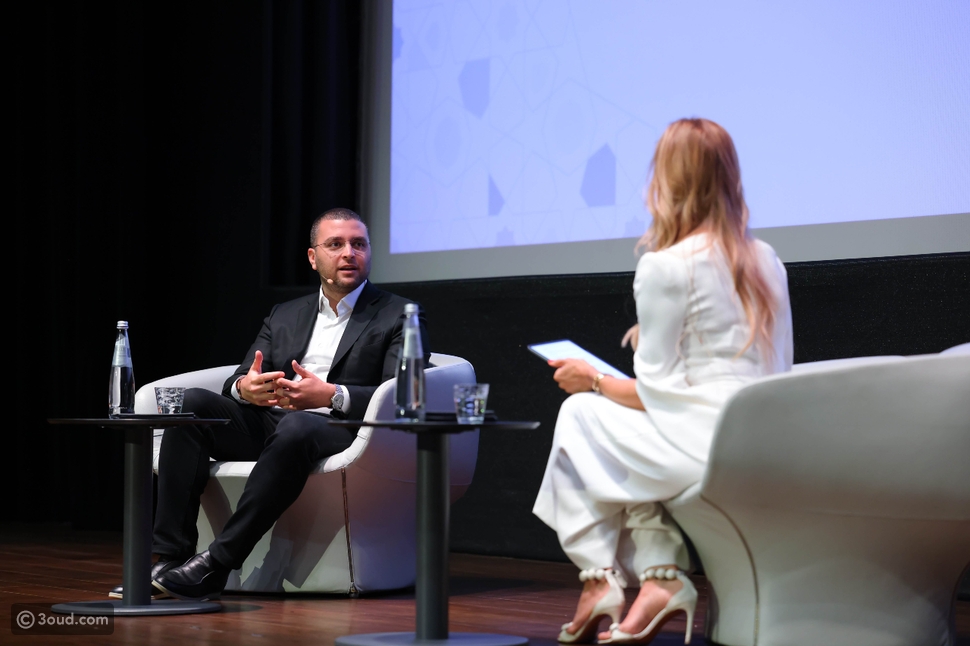 OUD Fashion Talks was launched during a gala dinner at Sheikh Jaber Al Ahmad Cultural Center (JACC), where guests were greeted with an exhibition showcasing designs by local fashion designers who have made sustainability in fashion part of their brands’ core values. Guests also got the opportunity to speak one-on-one with the designers and get an up-close view of their works. 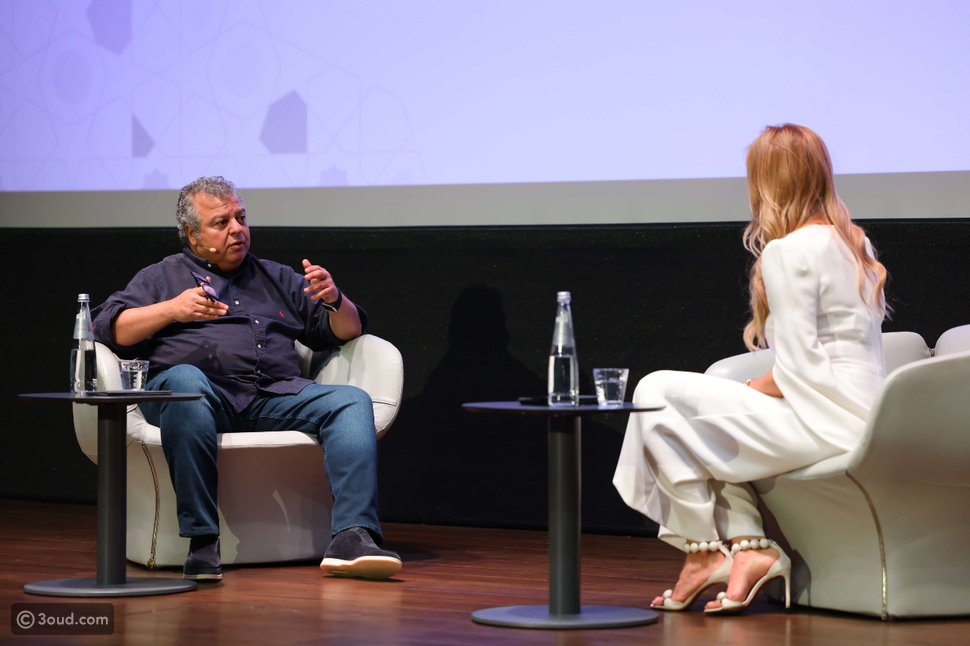 The following day, Oud Fashion Talks kicked off with a series of panel discussions with experts and power players who took part in shaping the fashion scene in Kuwait and the region. These panels have served as a link between Kuwait and the international world of luxury, focusing on sustainability, highlighting challenges in the fashion and creative industries within the region, building a community, nurturing emerging talents, and promoting investments in local creatives and designers. 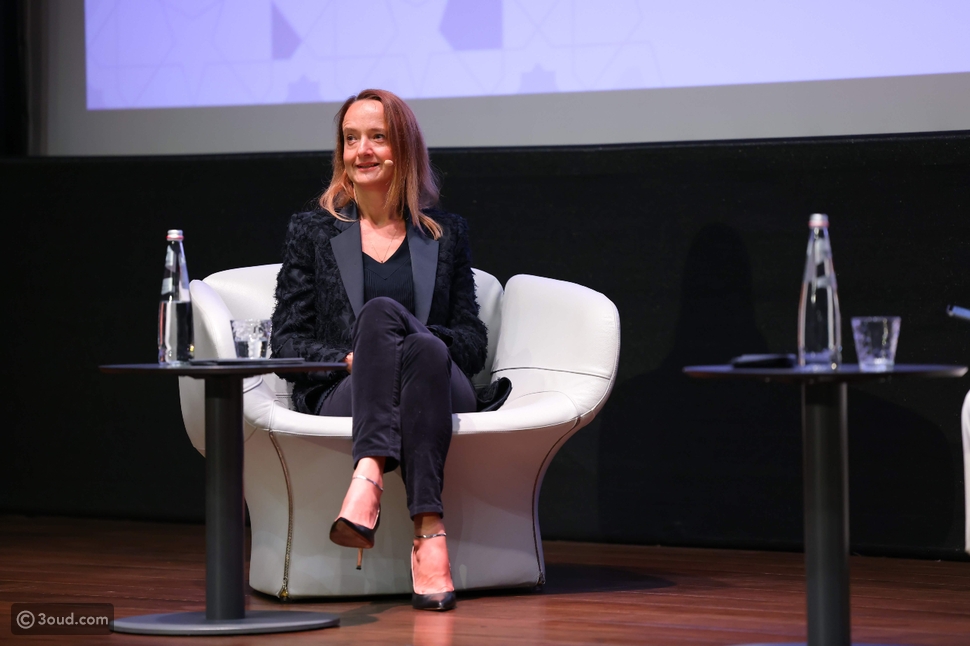 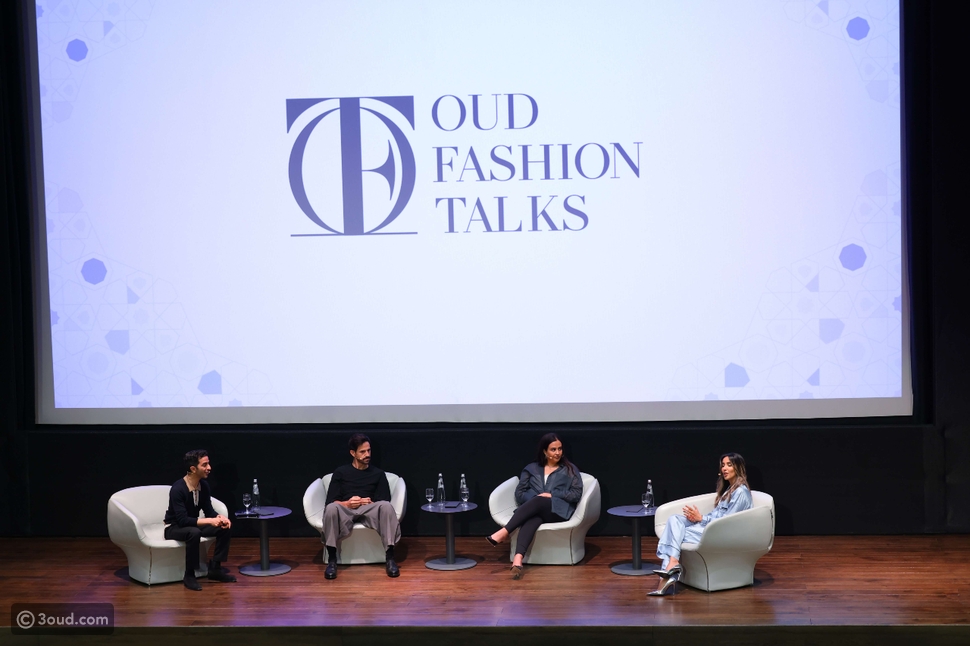 The event also shed light on local Kuwaiti fashion designers, where the founder of BoF Imran Amed moderated a session hosting Bazza Al Zouman, Fawaz Al Yaqout, and Haya Al Abdul Kareem, and allowed them to exchange and gain knowledge and experiences along with the audience. 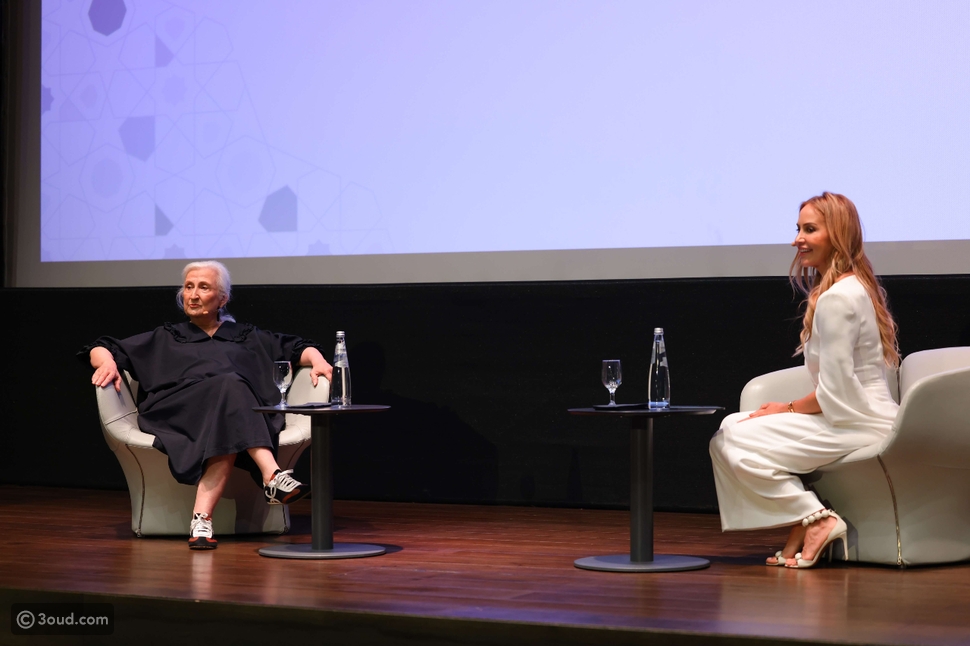 Najla Maatouk at a panel moderated by Louis Nicole

The two-day event has become the “it” gatherings for thought provoking industry leaders, and it has definitely left us entertained, informed, and inspired. 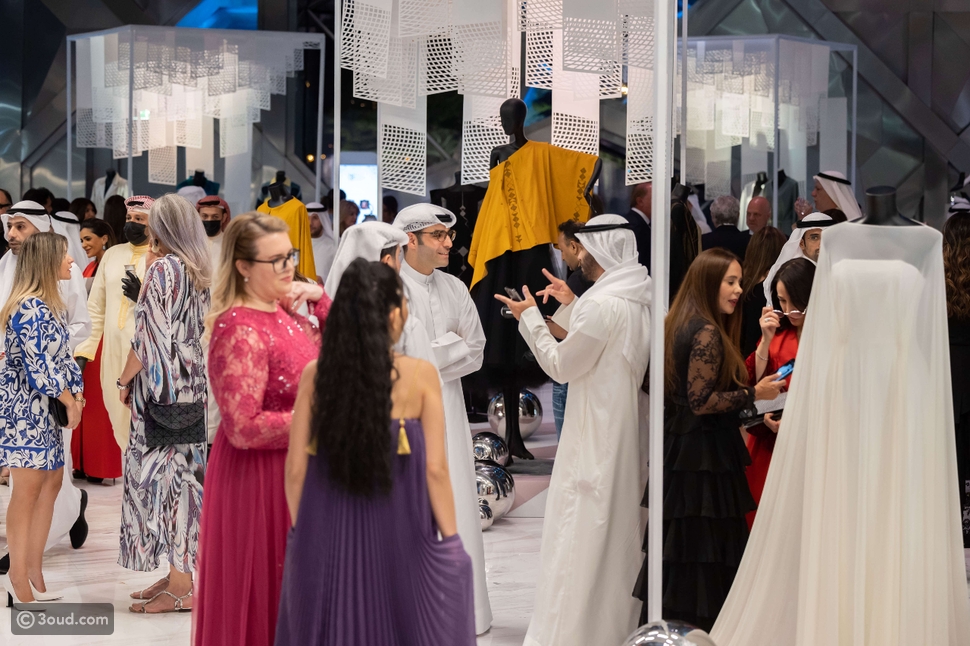 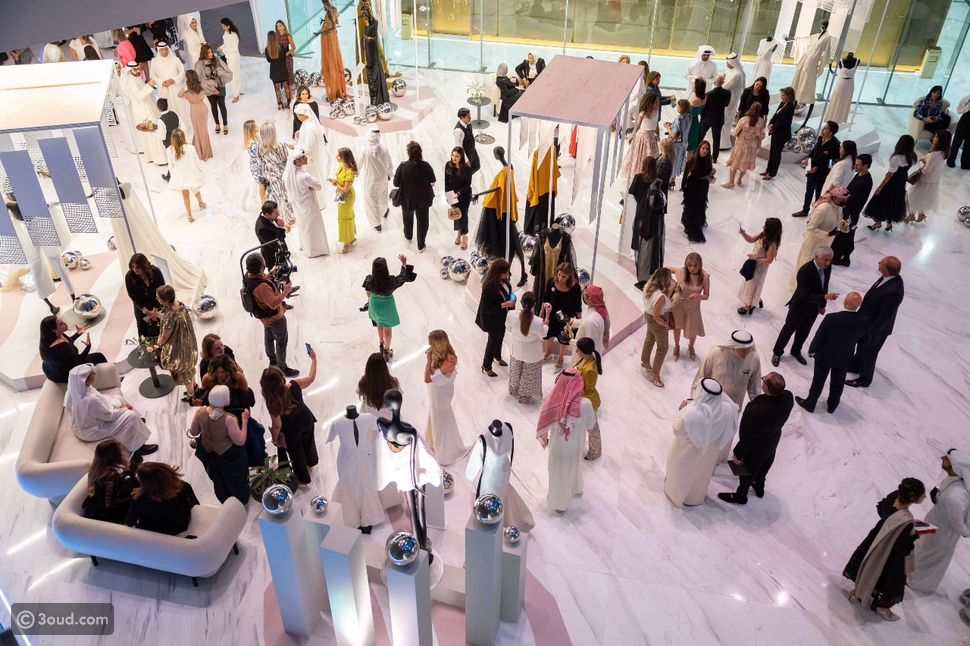