Related articles
VALENTINO RENDEZ-VOUS - SPECIAL INSTALLATION
VALENTINO BEAUTY IS FOR DREAMERS
Pomellato: from MILAN & all around the WORLD - 22 September 2022

Valentino Rendez - Vous relies on the concept of motion, the encounter between the inside and outside, between a persona’s intimacy and social relationships. This is the leitmotif of the New Valentino Advertising Campaign starring Zendaya, shot and filmed at the Warner Bros. Studios, in Los Angeles. 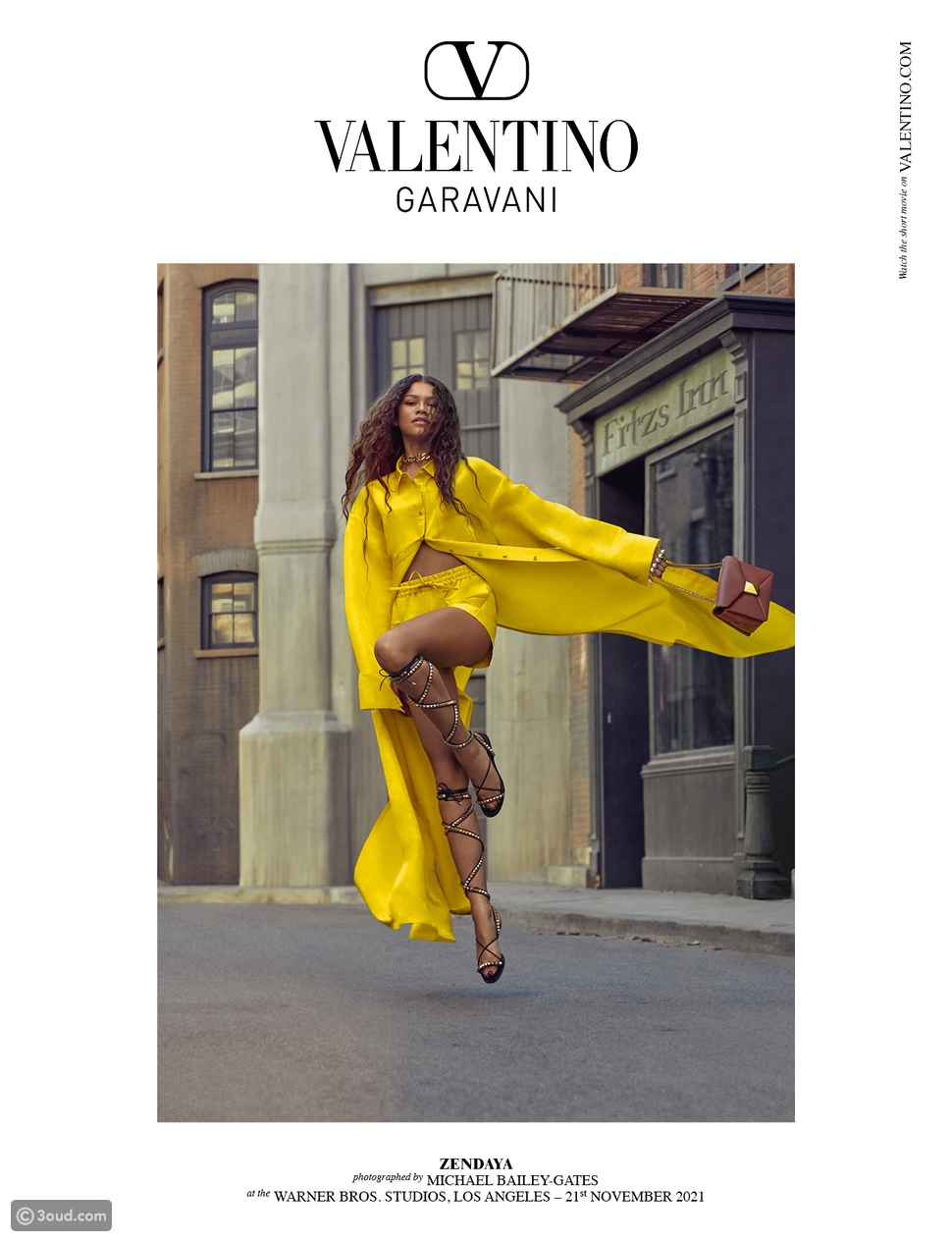 Zendaya floats from the backstage to the sunny streets encountering her community in a joyous polyphony of bodies in motion. A vibrant metaphorical journey permeated by a dancing soul on the notes of Crystalised by The XX. Stephen Galloway, Creative Movement Director, designed the choreography. 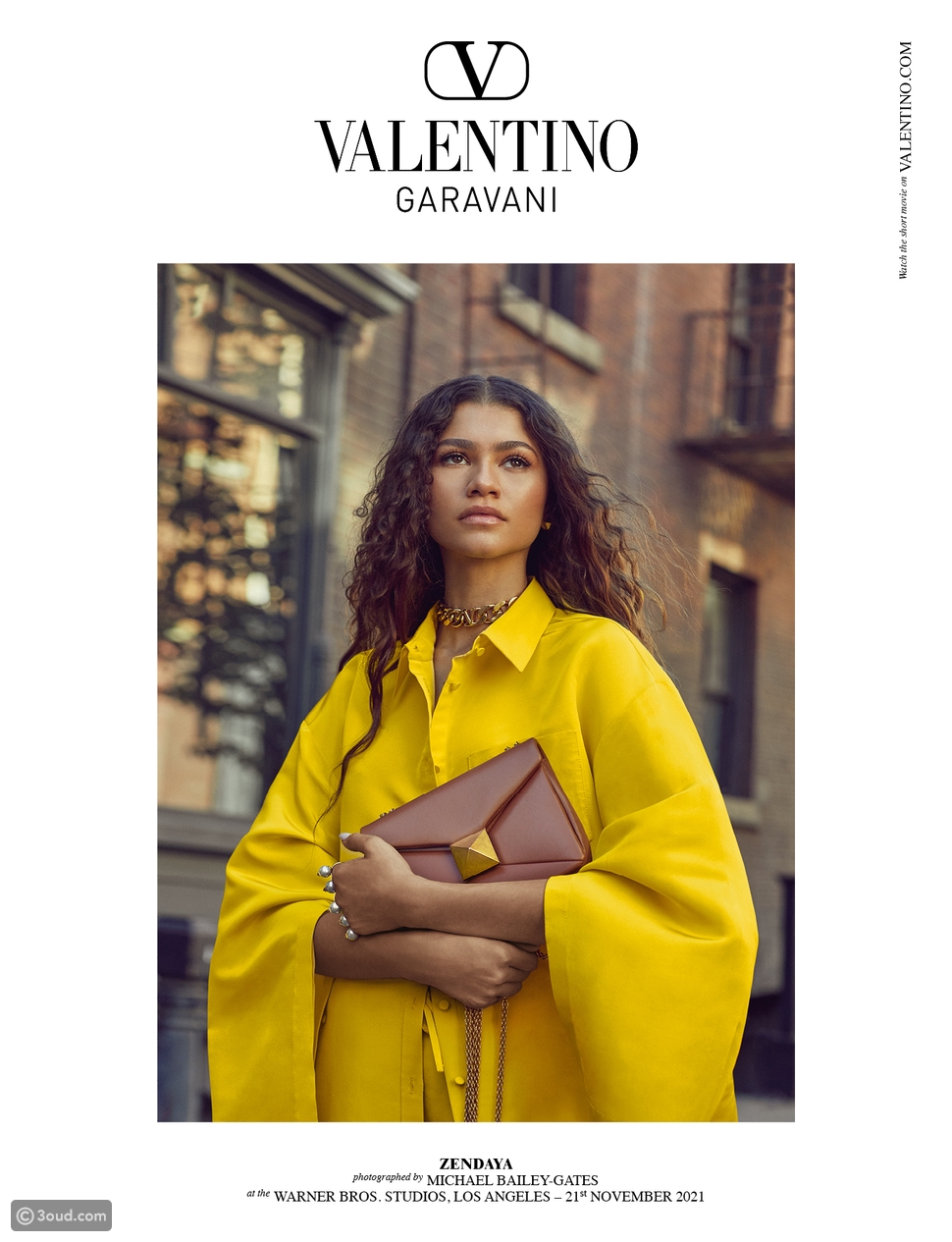 Marcell Rev (from Euphoria ) and Scott Sakamoto on an ever - following camera, explore the infinite possibilities of light, giving the video a vintage cinematographic taste that evokes the frames of the movies from the ‘80s. The vivid and radiant colours of the Valentino Rendez-Vous looks clash like brushstrokes with the neutral and timeless territory. An artistic expression and an opening to the world. The backstage, conceived by Happy Massee, is a factory in-between a photographic studio and an intimate loft. It is the interior place where the community of the campaign works, talks and shares moments of Joie de Vivre. In the continuous upside down of the production and making of all artists are actors of the campaign and at the same time spectators, including Pierpaolo Piccioli together with stylist Law Roach. The street enters the Maison with a diverse and magnetic humanity. The reciprocity of identities and the power of curiosity are the consequences of this human connection.