In celebration of Saudi National Day, CH Carolina Herrera partners with local Sadu artist Aida Alharthy to create an exclusive Initials Insignia bag strap in green and white, in commemoration of the colours of the national flag. Craftsmanship is a vital part of the House of Herrera and a core of all our designs, created in our own Spanish atelier. This national day, our leather atelier worked closely with the AlHarthy, for whom the Sadu craftsmanship has been inherited from her family, to create a dedicated strap that embodies the CH Carolina Herrera design ethos. 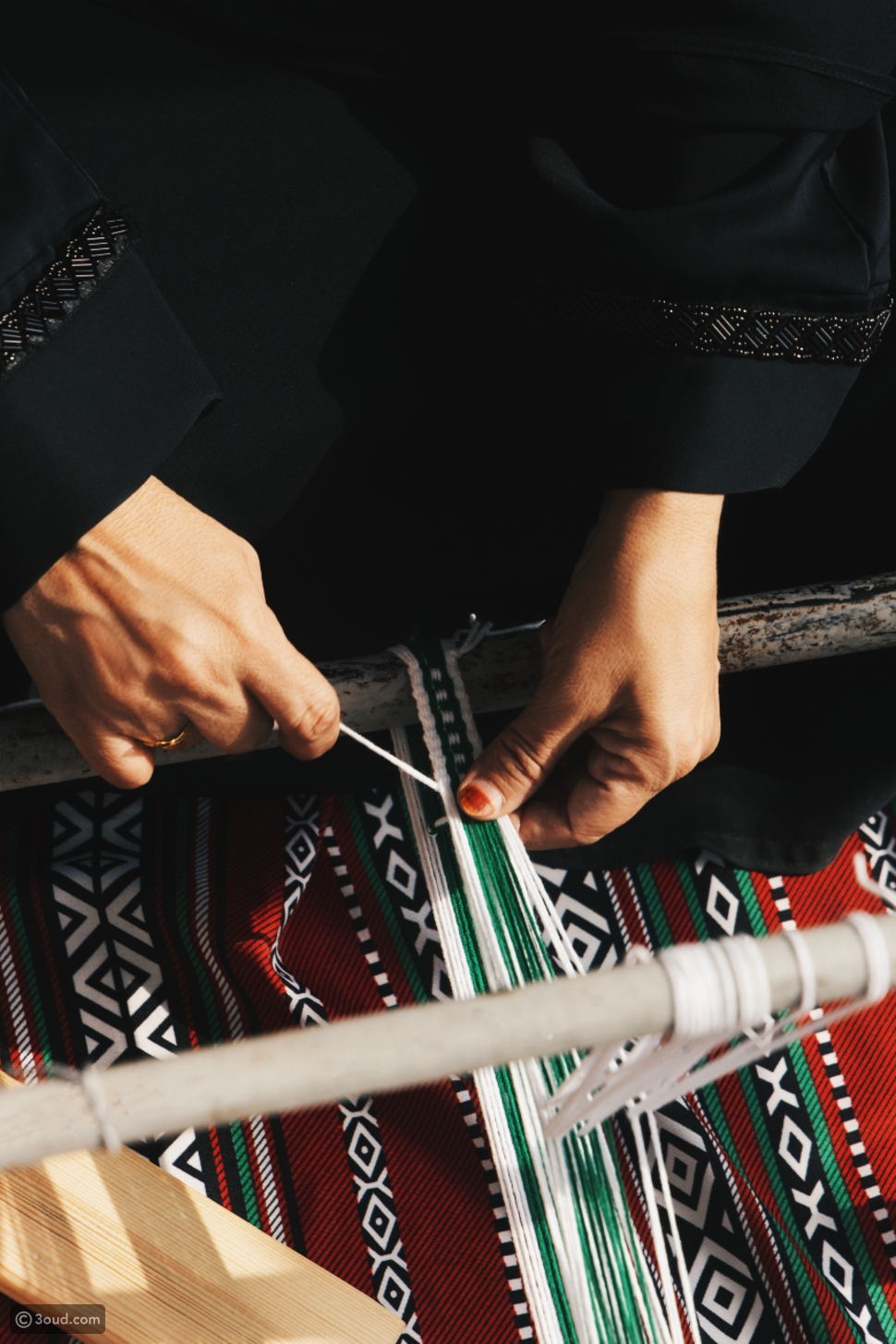 Aida Alharthy inherited the craftsmanship of Sadu from her family and has been creating for over 30 years in three types of fabrics; silk, cotton and sheep wool yarn. 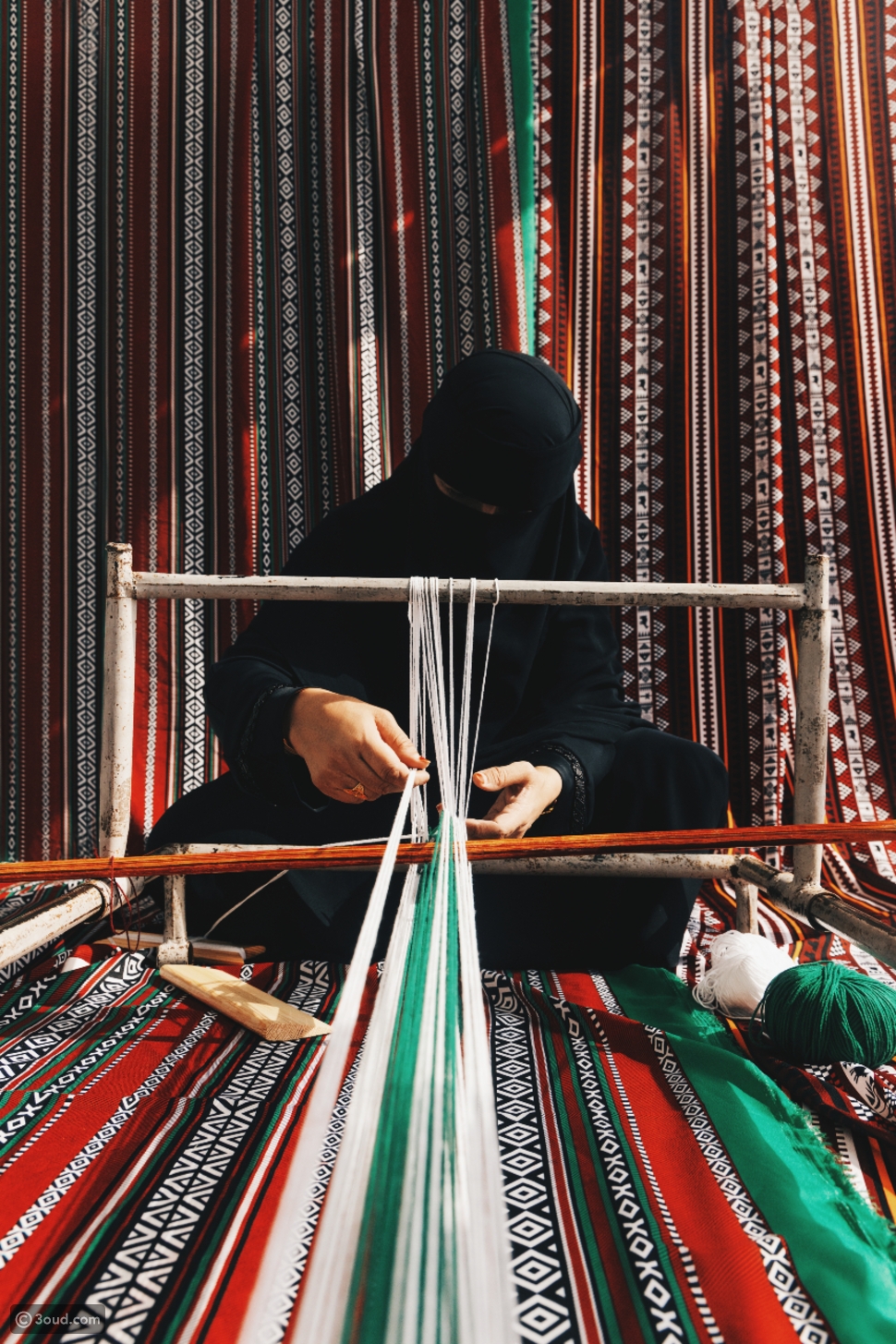